(Samorin) At the end of August 2014 during the Danube Cup, an international horse show, the Academic Student Promotion Award Celebration took place for the sixth time. This year´s amazing venue for the prize giving ceremonywas the new equestrian facility Hippo Arena Samorin in Slovakia, near the border to Austria and Hungary.

Well-known personalities of the world of business and horses attended the evening such as Mario Hoffmann, investor of Hippo-Arena Samorin and successful Slovak businessman, Ullrich Kasselmann, founder of Performance Sales International P.S.I. and business partner of Paul Schockemoehle, Frédéric Cottier, French Course Designer of WEGNormandy 2014, Dr. Hanfried Haring, President of the European Equestrian Federation EEF and above all Prof. Dr. ArnoGego, founder of the Aachen School of Equestrian Art and Design and initiator of the ASPA, just to name a few. The ASPA is a scholarship to be awarded for outstanding examination papers (Doctor-, Diploma-, /Master-, Bachelor thesis or similar, related to equestrian matters). The winners of the scholarship were decided by an independent jury: host Mario Hoffmann, professor of the University of Arnhem/Netherlands and official international course designer Dr. Louis Konickx and initiator Prof. Dr. Arno Gego.

The award winners were

On the 3rd place ranked a joint bachelor Thesis of four graduates:

Prof. Dr. Arno Gego as former Chair of the Section Agricultural Engineering of VDI (Society of German Engineers) understood how motivating and supporting awards for young scientists can be, so he decided in 2006 to found the Academic Student Promotion Award. Every year, the awardees will be granted 3400 Euros of prize money. After the prize giving ceremony, a gala dinner offers an opportunity for the young scientists and some invited guests to get in contact. So far, the awarded Theses were written by students of western European universities and mainly came from Vienna, Göttingen, Osnabrück, Weihenstephan, Nürtingen and Wageningen. Prof. Gego looks very much forward to receiving more applicants from Eastern and South European countries, from Middle- and South America and other regions of the world. Students can apply with their bachelor and master Theses and in recent years, also two doctor Theses have been honored. Beside the prize and the honor, the students gain Prof. Gego´s friendship, who often stays in contact with the awardees for joint future activities.

This press release is distributed on behalf of Aachen School of Equestrian Art & Design. For any questions or additional information, please contact: 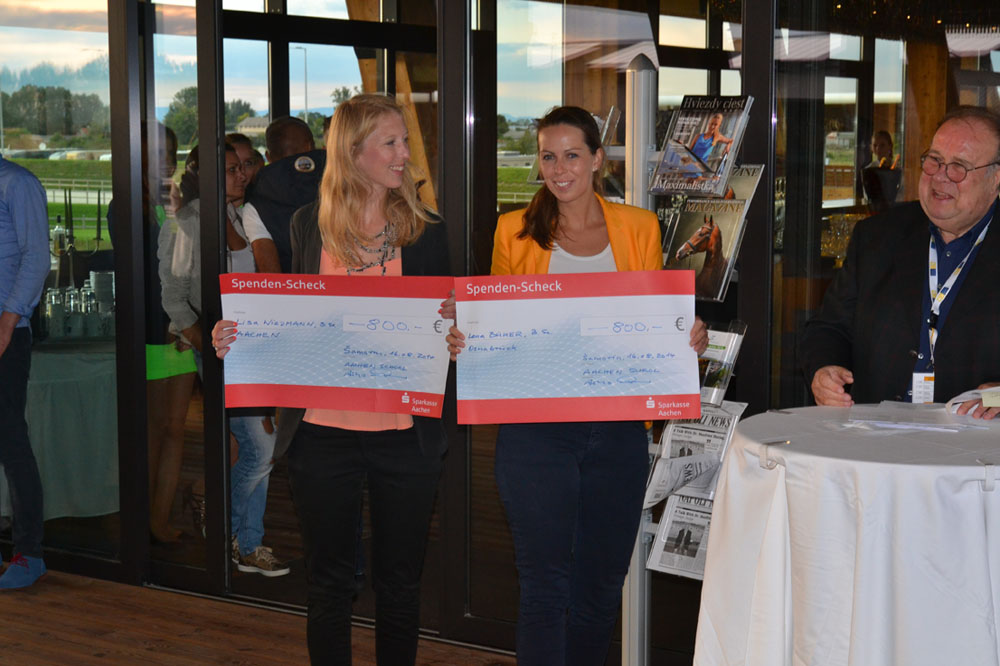 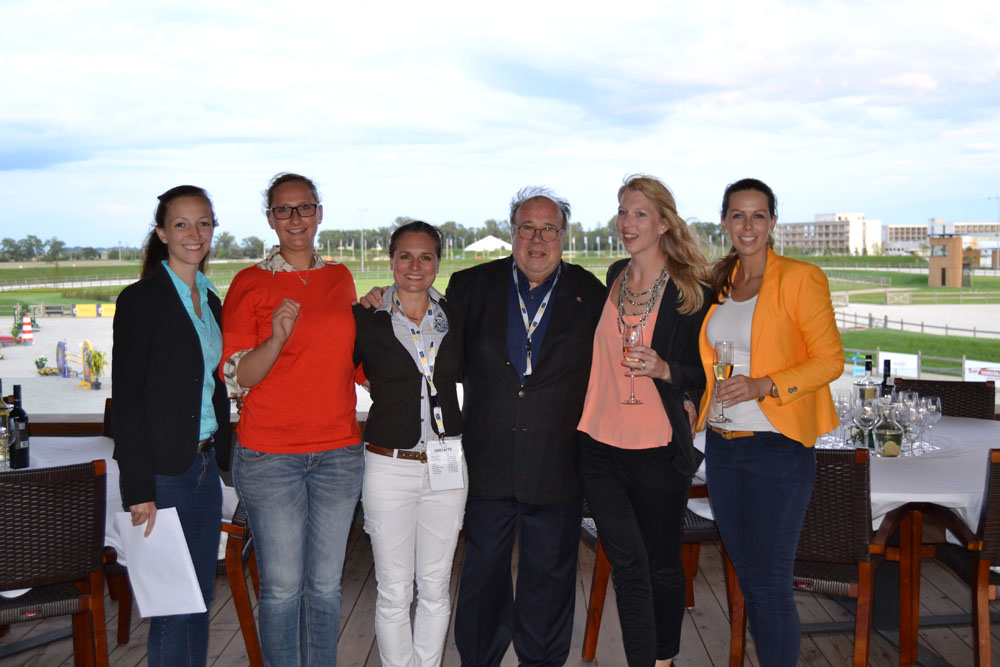 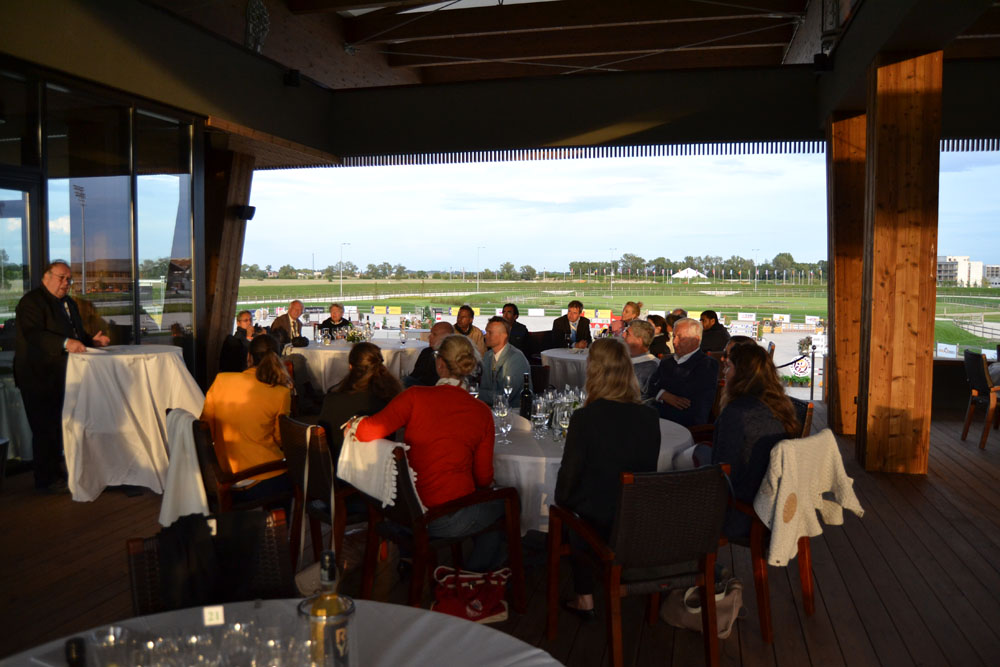